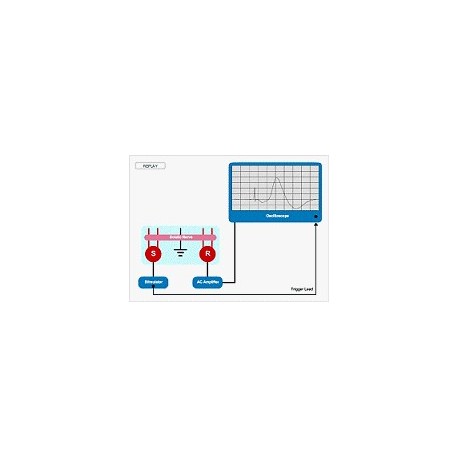 A computer simulation of experiments which may be performed on cat sciatic nerve-tibialis anterior muscle in vivo to teach the essentials of neuromuscular pharmacology.