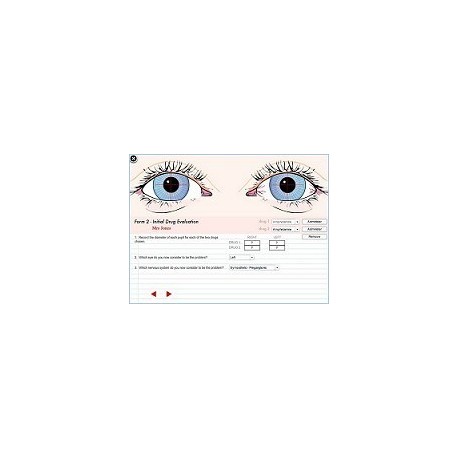 A computer simulation of the effects of drugs on the human eye to teach autonomic pharmacology.